The following is an excerpt from “The PR Fix for the Everyday Person” © 2013 by Jenny Fujita and Joy Koerte. We always tell our clients that when they’re asked questions about a situation involving several parties, they must only answer for their own company. The same goes for you. If you’re asked a question about how another person may feel about a situation, pause and then say, “I can’t answer for them but I know that I…”
14 August, 2013 / 0 Comments 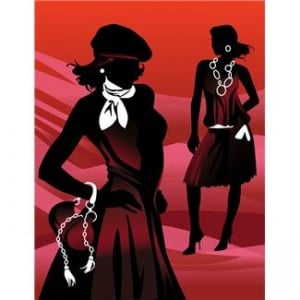 On January 21, 2013, the world watched as President Barack Obama was sworn in as the 57th president of the United States of America. The traditional Inauguration Day events kicked off with the president and his family attending the morning worship service and finishing up their duties well into the night at the Inaugural Ball. Every major news station covered all of the day's events and analyzed how the president would perform in his second term. However, the headline that trumped all of the day's activities, even the much anticipated inaugural address, was "What will Mrs. Obama wear?"
01 July, 2013 / 0 Comments

The Holidays Are A Time For Giving 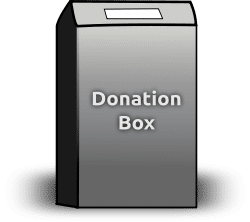 It's that time of the year when people start delivering their holiday cards, gifts and well-wishes for the new year. And every year, it seems to be a struggle when it comes to figuring out what you are going to give or send. When you feel like you have exhausted every option out there, do you ask yourself, "what can I do differently this year?"
06 February, 2013 / 0 Comments

By Jenny Fujita and Joy K. Miura, Fujita & Miura Public Relations, LLC. Last June, according to the July 9, 2001 issue of PR Week, "Heinz announced it would disclose the new (ketchup) color in 'a few weeks.'" Notice that the real news, Heinz's next ketchup color, hadn't been communicated. Still, this pre-announcement release resulted in more than 100 media placements all over the nation leaving the public waiting in baited breath until the new color was made known. And when it was, the PR frenzy began all over again.
13 December, 2012 / 0 Comments

KNOW WHAT YOU WANT

THE KEEPER OF THE MESSAGE