Posted at 15:54h in For Families, Social Media, The PR Fix for the Everyday Person by Joy 1 Comment
0 Likes 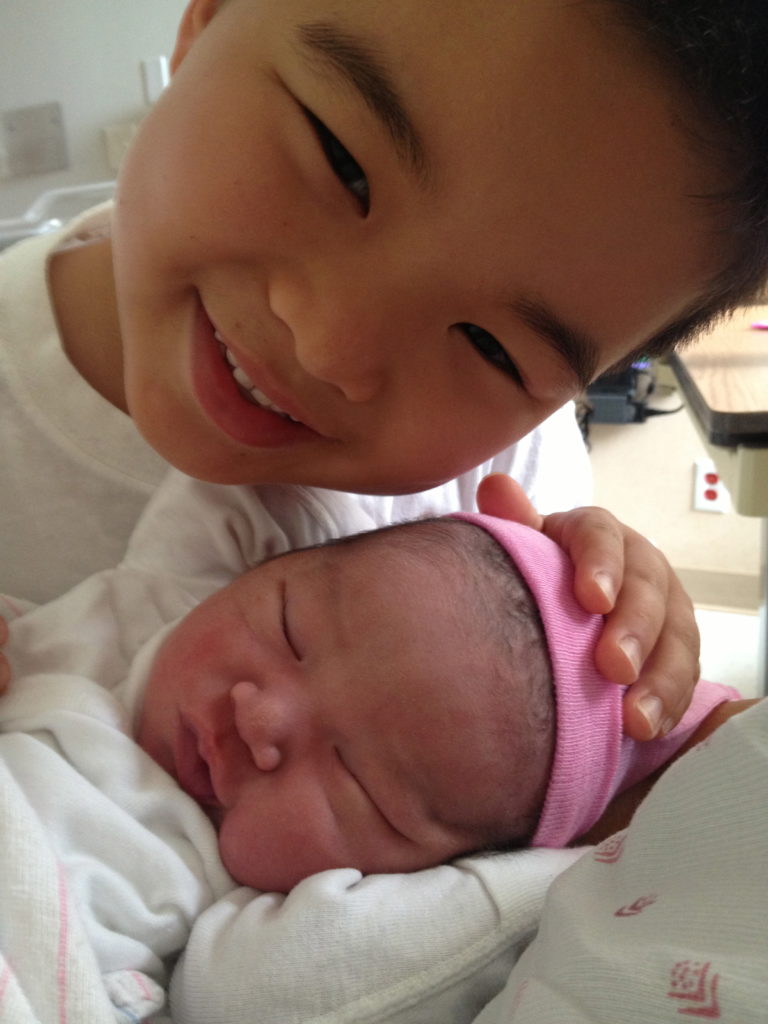 I’ll never forget the day that I was scrolling through my Facebook newsfeed and one of my friends posted a photo of her newborn baby and somewhat snidely pointed out that this was her first post to announce the arrival of her baby, which insinuated that others had posted her good news before she had. Yikes!

I’m sure that those who had posted about her baby before she did, did not intentionally mean to upset her or steal her thunder.  Sometimes, in the midst of chronicaling our lives, “ATM,” we forego social etiquette that we normally practice in person with others.  We must remember that the same basic rules of common courtesy apply to social media.  In fact, I would assert that we must be even more attentive to our conduct online because of its permanence and reach.

Here are the top 5 rules to apply in the common courtesy of social media:

Apply these 5 rules to your social media use to honor your relationships both on- and off-line.

Sorry, the comment form is closed at this time.