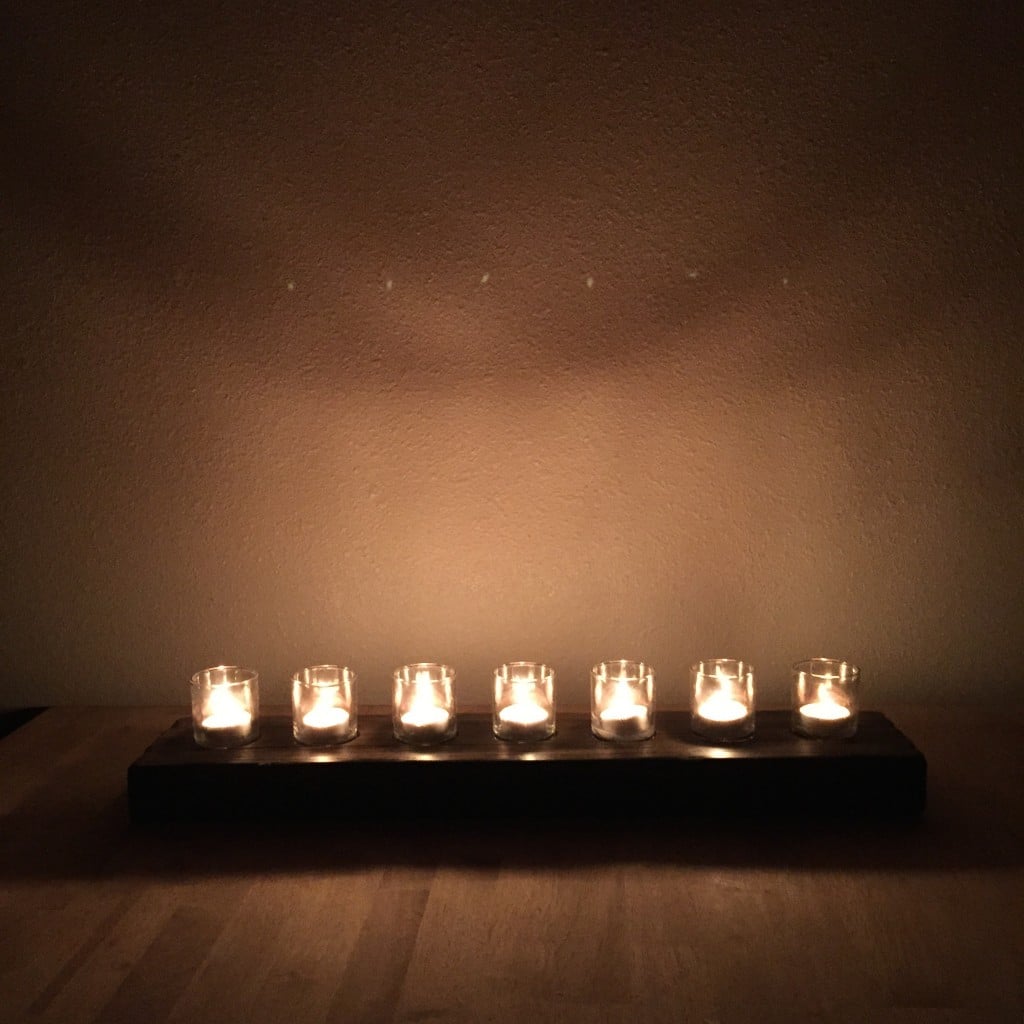 This may seem elementary, but it isn’t. The truth gets cloudy sometimes, and that’s what gets us in trouble. Most of us don’t intentionally lie or exaggerate the truth to hurt anyone. In fact, many of us get caught up in an occasional white lie or embellishment to avoid hurting someone’s feelings. You know what we mean. “I’m so sorry, I can’t attend your son’s play because I have another appointment at that time,” (even though you don’t).  In today’s modern world, we’ve become too accustomed to seeing media, paparazzi, and advertising exaggerate the truth.  Embellishment has almost become the norm, and we’ve become desensitized to it. What’s so wrong with a white lie to preserve a friend’s feelings? Well, first off, what would happen if they found out that you fibbed? How would they feel then? And what would your friend feel about you?  Besides that consequence, the fact is, when you tell a lie, your intentions are to deceive, and deception is never the right thing.  It’s just not good for the soul.
12 June, 2015 / 1 Comment